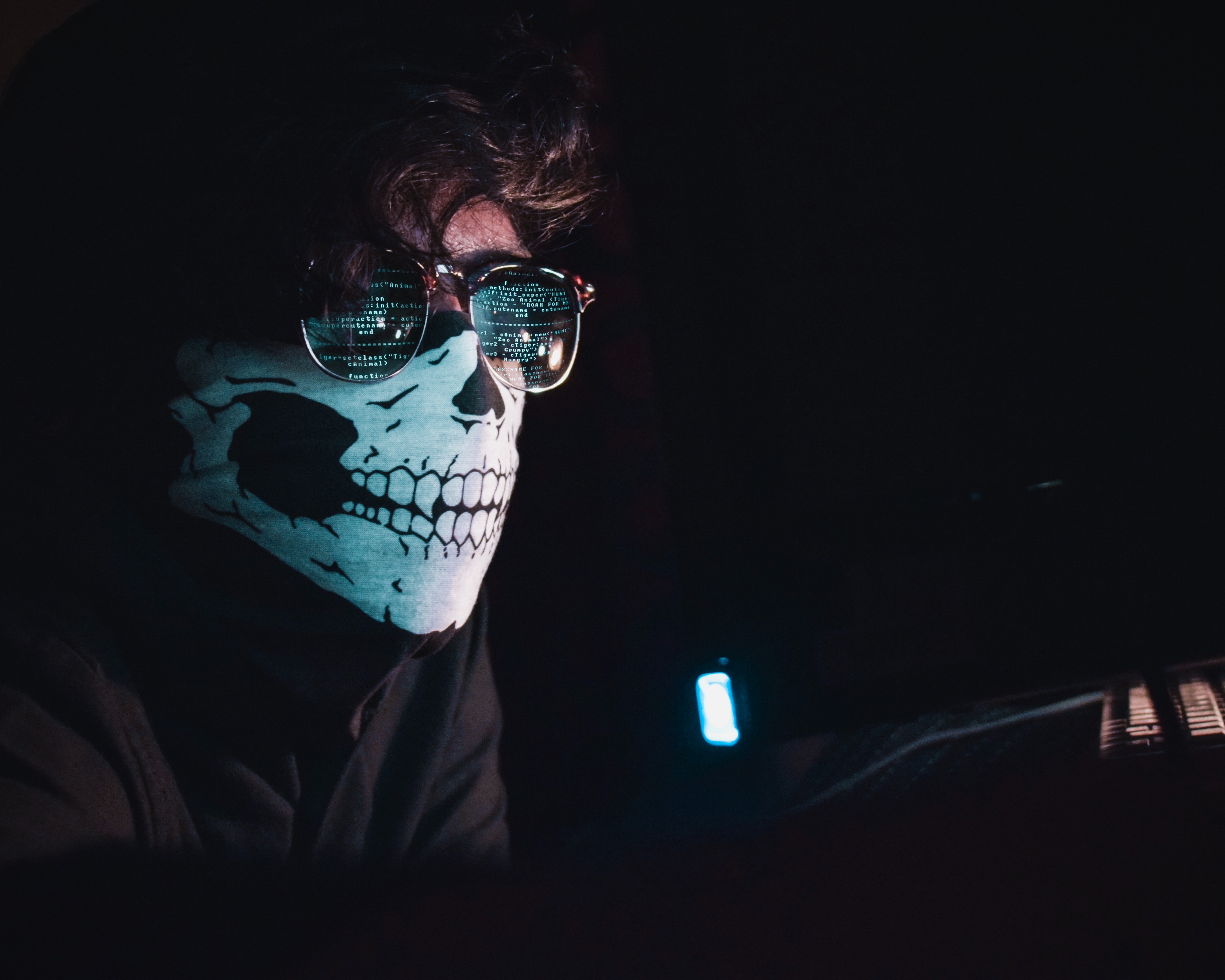 The first half of 2021 has been rough on IT Security – several cyber-attacks have been on the rise, and it is not showing any signs of slowing down. The number of attacks is increasing day after day, with the Covid-19 pandemic worsening the situation.

We’ve been monitoring the news for the past week, and here’s a list of the most recent and most extensive attacks that made it to the headlines:

On June 2, a ransomware attack disrupted ferry services in Massachusetts. The Steamship Authority of Massachusetts reported that the cyber-attack delayed its ferry service between Cape Cod and Nantucket and Martha’s Vineyard islands. The cyberattack partially disrupted the payment system, making credit card payments unavailable and shifting to cash transactions.

The Woods Hole, Martha’s Vineyard and Nantucket Steamship Authority has been the target of a ransomware attack that is affecting operations as of Wednesday morning. As a result, customers traveling with us today may experience delays. 1/2

JBS, one of the world’s largest meatpackers, shuts down its operations in Australia and halted cattle slaughter in North America

JBS USA announced on May 31 that a cybersecurity attack affected some of its servers supporting its North American and Australian IT systems. They became fully operational again on June 3 after the issue was resolved. It was later found that the attack originated from a criminal organization based in Russia.

The Japanese multinational conglomerate Fujifilm Corporation has been forced to shut down parts of its global network after falling victim to a suspected ransomware attack. They announced on June 2 that the unauthorized access to their servers happened in the late evening of June 1, causing them to shut down and disconnect their network from external correspondence partially.

Major cyber-attack at Waikato District Health Board is one of the largest in NZ History.

Waikato DHB announced on May 18 that their information services experienced a total outage, affecting all clinical services across Waikato DHB hospitals to varying degrees. They mentioned that they have already made significant progress in restoring their technical system and extra measures to prevent ransomware attacks from happening again on the latest release.

The majority of the cyber-attacks on this list are ransomware-related, a file-encrypting malware that infects vulnerable computers and scrambles its files, inviting victims to return access to their data once they pay a ransom.

Even with full backups and no permanent data loss, recovering from ransomware can be very expensive and painful. The best way to prevent this from happening is to invest upfront in tighter security to prevent massive losses down the road.

Check out our previous post about cybersecurity and how we address its elements such as people, organization, and culture to build a strong security foundation.

END_OF_DOCUMENT_TOKEN_TO_BE_REPLACED

Why You Should Never Use a Free Mobile App Design Template

Many small businesses and entrepreneurs believe that by using free mobile app design templates for their user interface, they can save money. This is a huge blunder. While having some sort of design...

END_OF_DOCUMENT_TOKEN_TO_BE_REPLACED 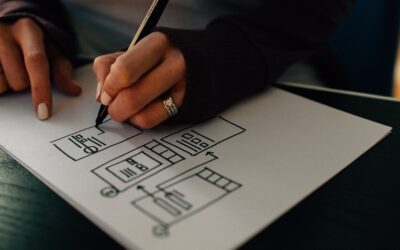 Harness the Power of Enterprise Platforms to Bolster Business Performance

Businesses these days are under more pressure than ever to succeed. In order to stay ahead of the competition and maintain a strong foothold in the market, companies need to continuously improve...