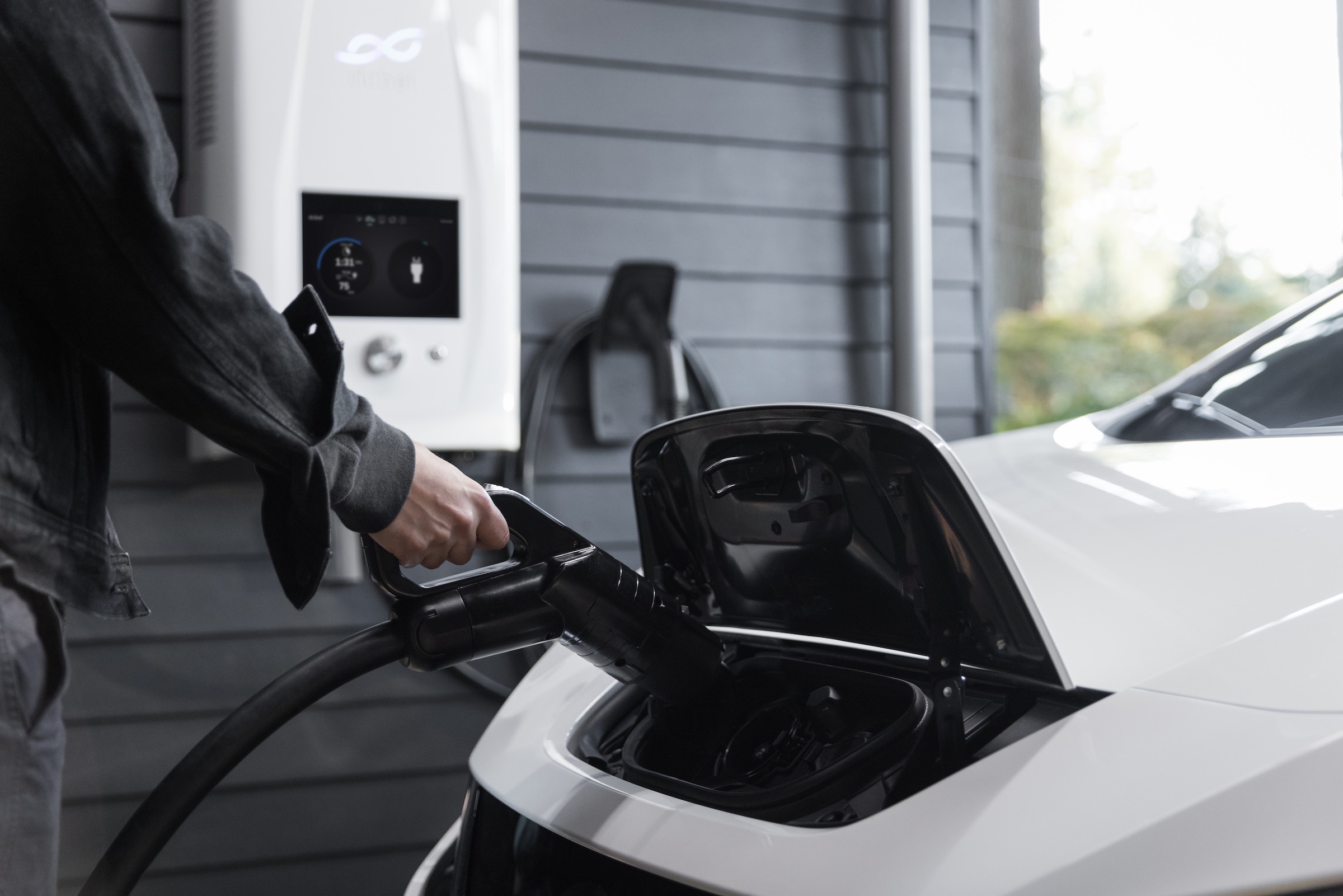 We are in the midst of the most significant transformation in automotive history, dating back to the commencement of Henry Ford’s first manufacturing line in 1913. Now, the EV industry is about equivalent to where the internet was in the late 1990s or early 2000s. Even if the COVID-19 pandemic and consequent economic slump have hampered progress, the future for EVs remains very bright due to the tremendous rate of technological advancement.  Along with increasing demand, rising gasoline costs and a variety of government measures will encourage more people to switch to EVs.

Although electric vehicles account for less than 1% of the worldwide fleet of passenger automobiles, sales are accelerating exponentially. Within four years, BloombergNEF predicts that one-quarter of new automobiles sold in China and roughly 40% of those sold in Germany will be electric. Global EV sales are projected to reach 10.7 million in 2025 and 28.2 million in 2030.

Changes in the EV Market

According to McKinsey, the electric and connected vehicle industries have drawn more than $100 billion in investment since the start of 2020. Furthermore, LMC Automotive estimates that despite pandemic lockdowns, 734,000 battery models were sold throughout the continent in 2020, more than twice the amount in 2019 and more than the preceding three years combined.

Nonetheless, one of the most important drivers of the enhancement of the EV sector is represented by enhanced consumer demand. AutoPacific’s Future Attribute Demand Study (FADS) found that consumer interest in electric vehicles has more than tripled in just three years, with 9 % of new vehicle buyers in 2021 stating that they will be looking to purchase an EV for their next car, compared to only 3 % who stated the same thing in 2019.

Why is this occurring at this time?  Regulations governing emissions throughout Europe resulted in the first significant wave of electric vehicle sales last year. For instance, the UK has already declared plans to phase out petrol and diesel automobiles entirely by 2035, while Norway has set a more aggressive 2025 deadline. The EU has proposed its own de facto ban by 2035.

China – the leading force in the EV Market

The key issue for established automakers is whether they can effectively carve out a future against the twin dangers of start-ups — which range from Tesla to far more recent entrants — and a slew of Chinese rivals eager to seize market share. No other country comes close to the potential of China in terms of electric vehicle manufacturing and sales. The popularity of EVs in China has been boosted by the advent of mini-EVs with smaller battery packs geared for short-range driving (about 100-150 kilometres). Mini-EVs are inexpensive, starting at roughly RMB 40,000 or $6,250 USD.

Chinese-manufactured electric vehicles have already found their way into European showrooms, courtesy to SAIC-owned MG and newcomers such as NIO. Pure-play electric start-ups have been able to obtain capital or float at astronomical values, while traditional manufacturers trade at deplorably low earnings multiples. NIO, a Chinese start-up that is still profoundly in the red, is worth almost twice as much as Ferrari, the industry’s totemic profit producer.

As batteries improve, future electric vehicles will have a longer range and higher durability. Today’s lithium-ion batteries, for instance, represent a quantum leap forward from the batteries that powered milk floats and even early hybrid automobiles. AlixPartners estimates that automakers have committed to a total expenditure of $330 billion in electric and battery technologies over the next five years, a figure that has increased by 40% in the last year.

Overall, there is evidence that public charging stations are increasing in numbers. One report issued by the National Renewable Energy Laboratory outlined that the public electric vehicle supply equipment (EVSE) expanded 7.6 % in the first three months of 2020. Direct-current fast chargers, which allow for quick battery charging, increased by 10.6%.

Whether you’re driving your electric vehicle (EV) around town or organizing a road trip, you’re certainly searching for a simple method to locate charging stations. Fortunately, there are various applications available that can assist you in charging your EV and getting where you need to go. Whether you’re looking for an EV charging app based on connection type, charging speed, distance from a hotel, or information from other users, there’s one for you.

Putti’s experts have collaborated with international clients to assist them in developing their own EV charging applications. In light of our comprehensive expertise in this area, we are prepared to meet the challenges of the dynamic EV market.