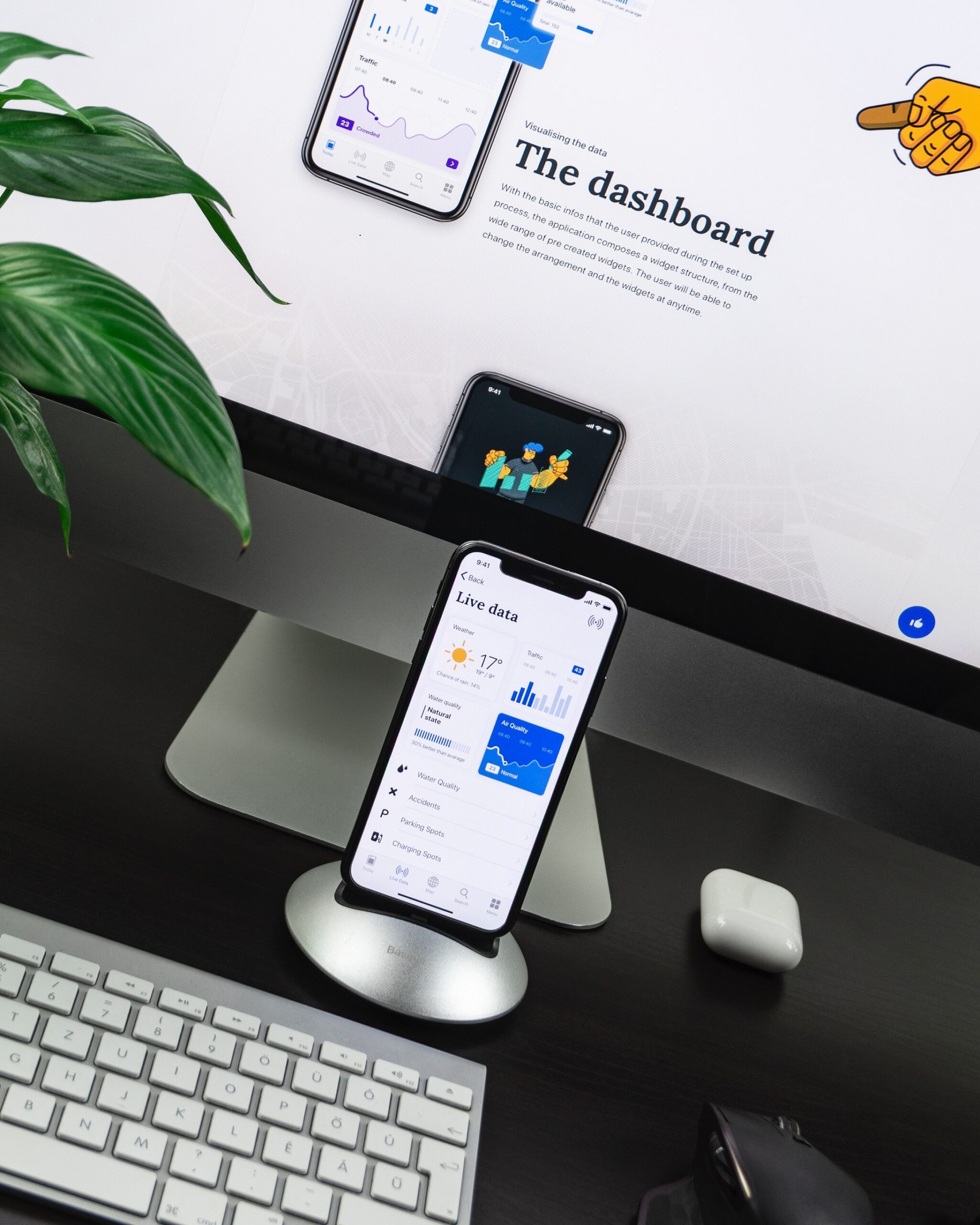 Over the years, digital consumption has been through a radical change. It’s a revolution that has changed the way people access information over the internet. Of course, with a vertical growth in smartphone users, they are the torchbearers of the digital revolution without any doubt. Increased mobile usage has upped the game for businesses globally, allowing them to re-strategise their online user experience.

Statista shares insightful data on mobile web traffic that accounts for more than 50% globally from 1st quarter 2015 to 3rd quarter 2020. This increase in web traffic from mobile users comes with an expectation. Users want any accessibility issues to be eliminated and switch faster across desktop, mobile apps, or mobile websites. However, not every business could afford to invest and manage a native app other than mandatory desktop websites, and mobile websites come with limitations.

So how would this gap be solved?

The Progressive Web Apps (PWAs) would lead the app-less revolution. Too good to be true? Here’s why.

The travel industry has been revolutionised rapidly over the last two decades, and the internet is fuel to the growth. Trivago understood the importance of disruption after identifying the rise of mobile usage. As a result, Trivago implemented progressive web apps to provide unified user engagement through the mobile web. As a result, Trivago saw a 97% increase in click outs to the hotel offers and a 150% increase in user engagement rate. That’s impressive!

The use of mobile devices in today’s time is not just limited to communication only. It’s moved way beyond that, and businesses need to transform accordingly. The trend of utilising disruptive technologies for the mobile web has already begun, like how Trivago used PWAs for increasing engagement.

Mobile-first is not just limited to having a responsive test or native apps. You also need to think of a solution that would cater to both needs. If PWAs can be built with such ease, providing hassle-free installation and all the value of a website or native apps at a cheaper cost, why not implement it right away? To find an answer to that, let’s understand the basics of PWAs, along with some critical differences between PWAs, Native Apps, and Responsive Web.

What is a Progressive Web App?

Progressive Web App or PWAs are well packaged responsive mobile view websites that provide a native app-like experience right through the browser itself. You can install and access directly from the home screen, making it lighter on the device storage and helping you with a rich user experience similar to mobile apps.

By combining websites and native apps’ capabilities, PWAs have managed to break the os-device dependency norm. Unlike native apps, progressive web apps are independent of operating systems or devices. They offer multi-device/platform support and can be developed quickly with the help of HTML, CSS, or JavaScript.

Native apps have been the core drivers of technology since Steve Job’s inception of the iPhone, and it just changed how people would use a mobile phone. Suppose developers use a programming language adopted for a particular platform; an application will be called native. Native apps are built for specific operating systems and with a specific set of languages. This depends on the platform’s app store or play store for them to be accessible to the users.

While progressive web apps are simply websites that use modern web technologies for creating seamless experiences that somewhat replicate the native app experience, they are platform-independent and can be quickly built.

Responsive web apps are a comprehensive approach to delivering a better customer experience on various devices. When mobile devices became popular, responsive web design was the first logical move to make websites more useful for mobile users. It has also rapidly become a fundamental necessity for new websites. Most web designers have adopted it to provide a seamless digital experience to the end-users.

How are PWAs being used by organisations?

PWAs are pretty helpful – it is making a big difference because it enable more businesses to develop a deeper relationship with their customers and build brand loyalty through push notifications.

Similarly, media giants such as the BBC, The Washington Post, and Forbes have also implemented PWAs to spread their content more efficiently through customers across desktop and mobile devices.