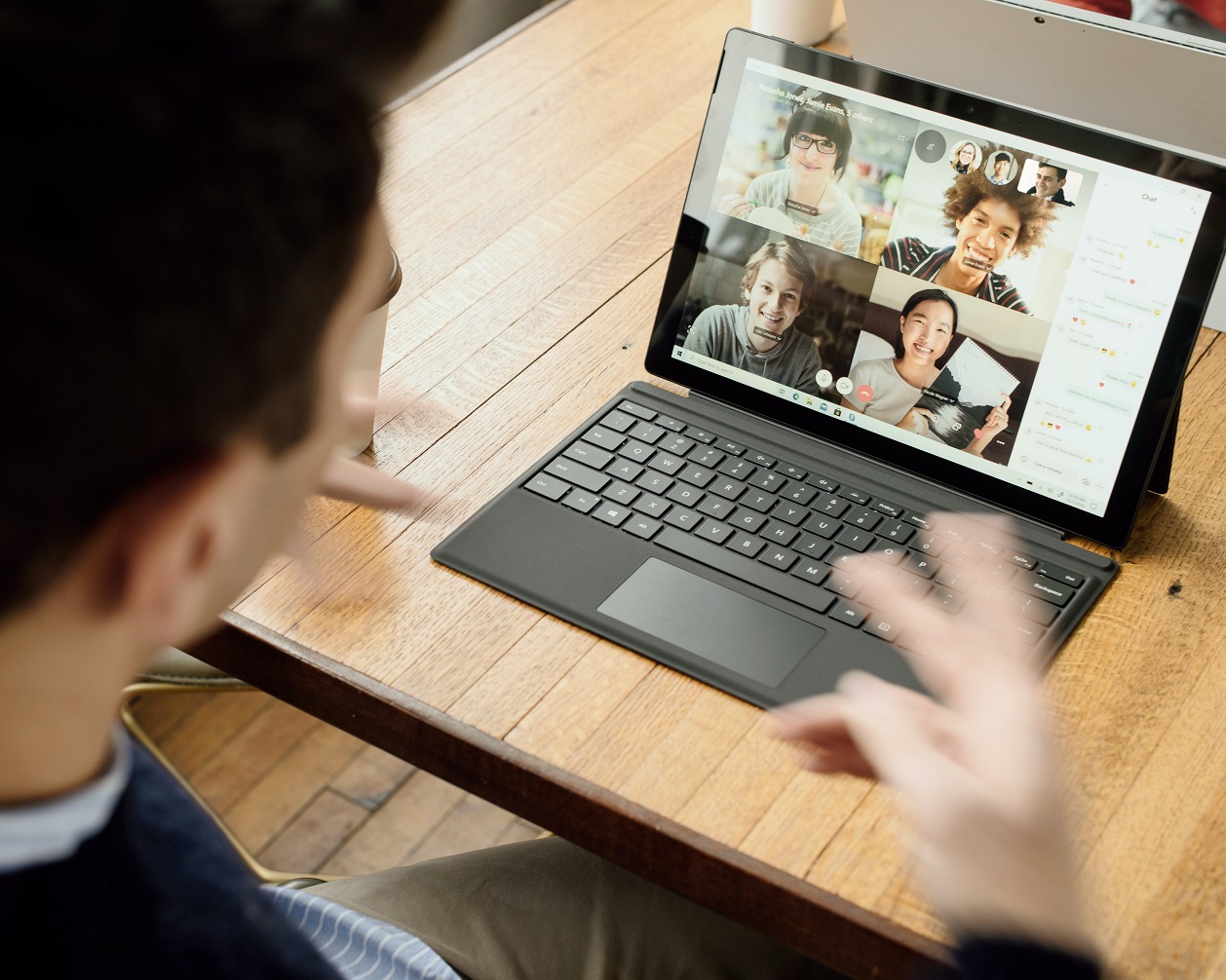 ​In the business world, there is a constant tug-of-war between time and money. More often than not, you have to make tough decisions when it comes to allocating your resources. And while some may argue that it’s always best to keep things in-house, there are a number of compelling reasons why outsourcing your IT requirements can be a wise choice.

The idea of outsourcing is not a new one. In fact, for centuries it has been used to cut costs and increase efficiency in an organization or business enterprise. As the world becomes more digital, there are many services that can be done from anywhere in any country with just an internet connection.

New Zealand has grown more aware of the need for international expertise as its growing software industry requires it. The trend over time was that local companies would develop and maintain this technology, but now supplier diversity is key to maintaining stability in an ever-changing landscape – which makes sense given how today’s global economy works.

The tech sector in New Zealand has always been a vital part of the country’s economic success. In 2021, TIN200 (Technology Investment Network) companies recorded $10.4B in export revenue from nearly $14B in combined revenue. Because of this, government and industry bodies have increased their investment in tech companies to support the expansion of these businesses.

But why do you need to consider outsourcing in New Zealand?

The most frequently outsourced IT services function in the US and Canada is software application development with around 60% of companies outsourcing this.

While you can outsource many IT services to Asian countries that have larger populations and extremely cheaper prices, there’s no other country that offers the combination of attractive factors – a single language and culture, established contract law, stable currency, decent infrastructure and above all, sophisticated customers with money to spend.

The cost-saving potential of outsourcing software development is one of the main reasons why businesses choose this approach. According to research by Deloitte in 2016, almost 59% outsource with an aim to reduce or control their costs.

When developing software internally, there are many costs that come with it. For smaller companies, the cost of hiring new staff can be expensive and time-consuming which means they might not have enough money or resources for this purpose in-house already; so looking outwards becomes necessary if you want your product fast enough to stay competitive on the market demands.

New Zealand is the first country in the world to wake up two hours ahead of Sydney and four hours earlier than Perth. This means that they cater for evening time zones which can make it easier when dealing with business partners or clients around other parts of the earth who are sleeping during these early mornings.

Furthermore, the contact centres in New Zealand operate at twice the rate of Australia’s because they offer more flexible working arrangements and lower after-hours costs.

New Zealand is a great place to start or expand your business because of the government’s investment in supporting Australian businesses. In 2017, it was ranked as one of “the easiest countries” and the second most competitive among all 34 OECS member states (Organization for Economic Co-operation and Development).

New Zealand, with its small population and English-speaking culture, is often overlooked in the international spotlight. However, this changed after 2020 when the country shot to fame for effective measures against COVID19.

New Zealanders are known for their relaxed and easy-going culture. It’s no surprise then, that the country would rank in the top 10 of world rankings when it comes to productivity. The labour market here also operates very differently from other countries; things like unionisation rates or corporate tax rates might be lower but they make up for this by being more efficient which means there is money left over after paying off taxes so you can do whatever feels right without worrying about what others think

Kiwis are great at collaborating with other teams because we don’t have the same cultural or linguistic issues that can make projects frustrating for someone from another country. We’ll get what you’re talking about, first time around! It’s more like having an extension of your team working outside office hours but still contributing greatly to whatever task needs completing in order which will benefit both parties involved.”

If you’re looking to outsource your next IT project, New Zealand should be at the top of your list. With its combination of attractive factors, it’s just hard to beat. So take the next step and contact us today for a free consultation about how we can help you get started on your next great project.