UX and UI Fundamentals: What you need to know

UX and UI Design are vital to your brand’s health and the perception of your company’s online presence. Your website is a digital portfolio of your business that tells more about your company’s values and views and your products or services. But did you know a captivating website design contributes to 75% of your website credibility? That’s why it’s crucial to have at least a basic understanding of UX and UI design.

With the development of new technology, more and more people are getting involved in the design and working in tandem to ensure their website drives their business goals. So First thing first: What do UX and UI mean?

UX stands for User Experience: This area of design is used for developing, researching, and improving all significant aspects of user interaction with a company’s product, system, and services to satisfy its users. The primary objective of UX design is to improve the user’s experience with the product through test results. As well as represent the product in attractive and useful ways to obtain user attention. UX design contributes to a company product that provides an effective user experience. However, it includes various disciplines, such as design interaction, visual design, usability, and many more.

UI stands for the User Interface: A user interface is the point of interaction between the user and a digital device or product like the touchscreen on your smartphone. in simple words, a user interface is your product’s visual appearance. UI designers decide how to visually design the product by carefully considering every interactive visual element the user might encounter. In short, A good UI design assists you to attract more users and ensures a decent product experience.

The essential UI design elements include content such as documents, text, images, videos—the forms including important tags, buttons, text fields, checkboxes, drop-down lists, and graphic designs. Also include behaviors like what will happen when the user clicks/drags/enters the product. To do that, you must require qualified UI designers with a good sense of aesthetics and technical skill. Because a compelling and beautiful user interface automatically elicits an emotional response from the user. 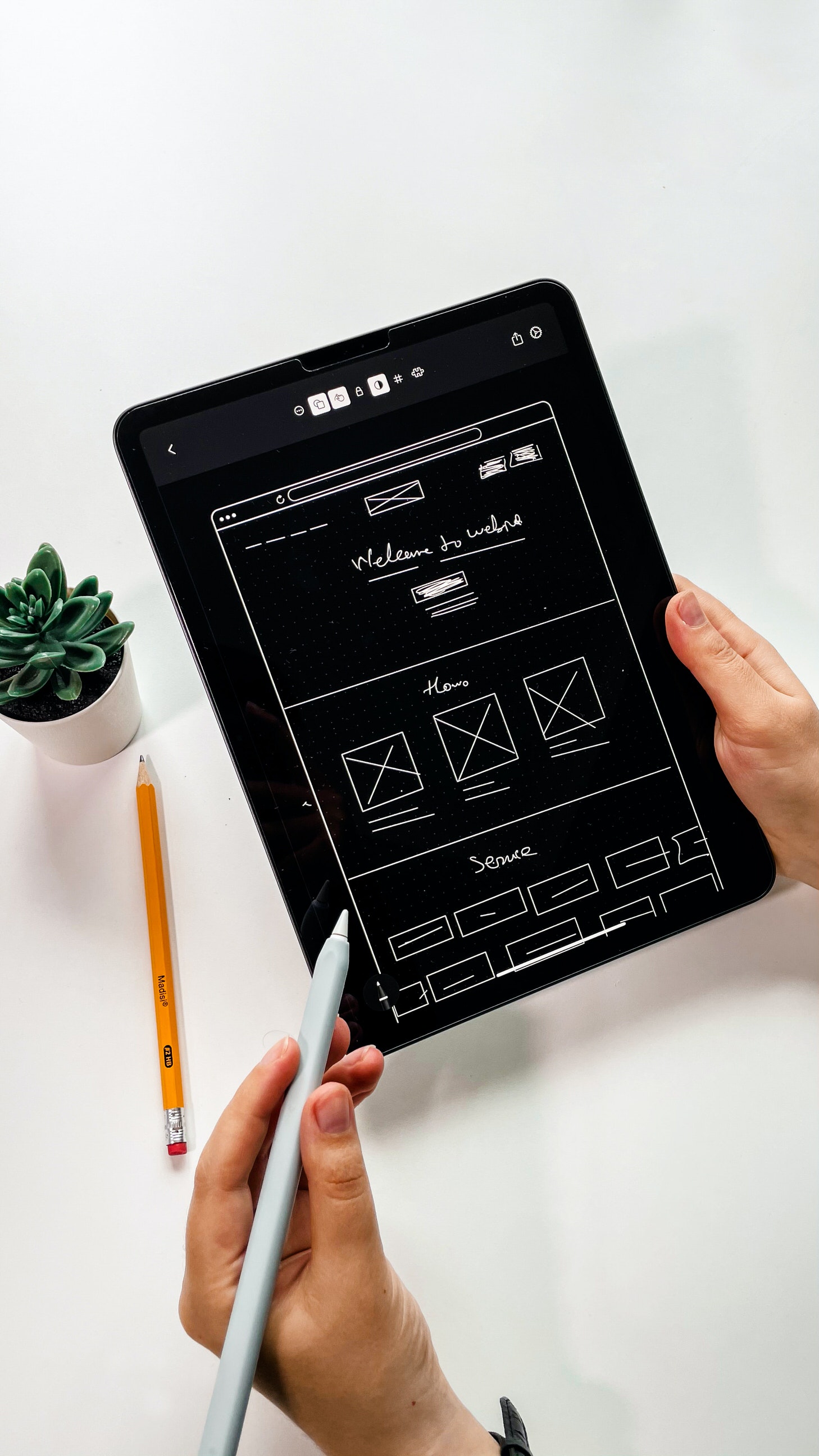 UI design and UX design always overlap over time, but are you fully aware of their significant differences? For instance, a UI without UX is like a painter slapping paint onto a canvas without a thought. In contrast, UX without UI is like the frame of a sculpture with no paper maché on it.  No doubt, they have a close relationship in product design but serve different roles, such as in terms of functionality. UI design means how things look, while UX design tells how things work. Further, UX is a process while UI is a deliverable.

These are the following apparent differences between UI design and UX design resulting in different roles.

Ending the post with one of our favorite quotes about design:

“Design is not just what it looks like and feels like. Design is how it works.”
– Steve Jobs